Over the weekend I joined the ECSAC trip down on the South Coast to do some deep wrecks in the Channel.  Mark Paisey ran the trip with Fred, Cameron and I from ECSAC as well as some other BSAC divers from Guildford, Aldershot and London joining us on the boat.  Saturday saw a brief respite from the weather with a window in the wind where things settled down to force 4. The preceding weeks had seen some stormy weather and nearly caused the trip to be called off.  Luckily we managed to get a short period where the sea settled and we were able to get out to do a couple of deeper dives. 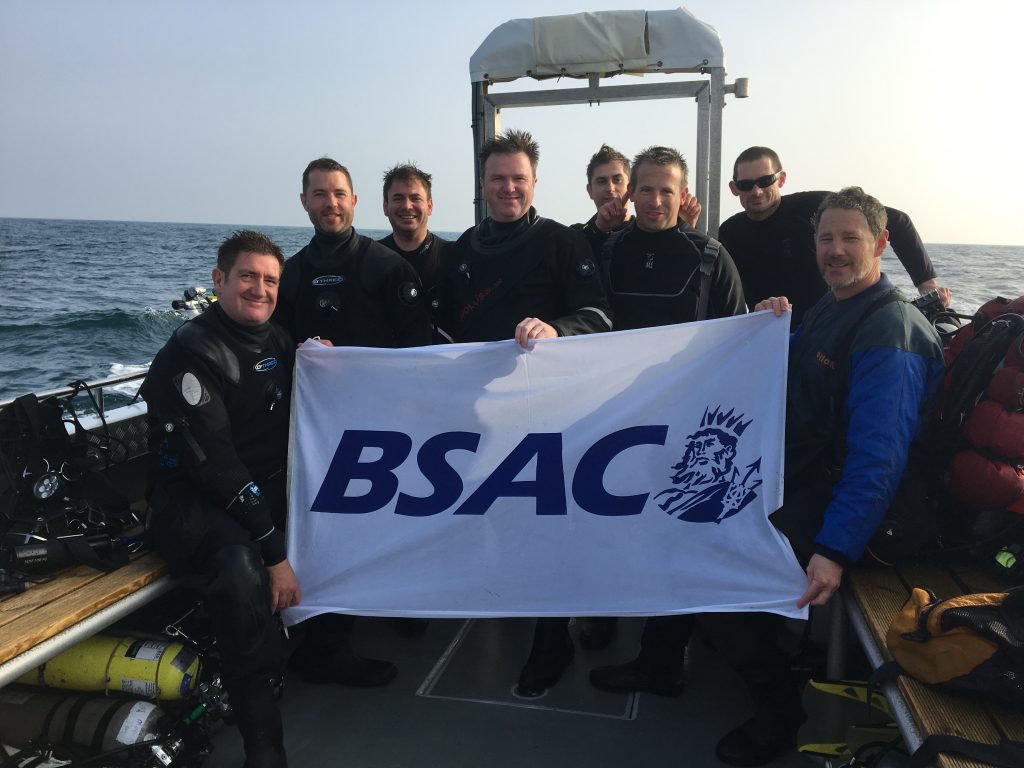 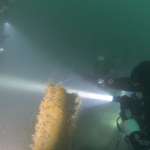 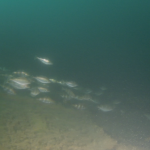 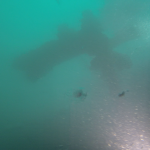 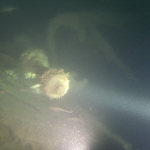 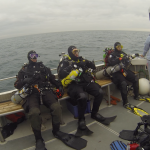 On Sunday we were treated to a superb wreck in the U322. Down to 55m with great viz of over 10m. This U-Boat is largely intact although there is a huge hole aft of the conning tower so you can see inside and there is a short swim-through ending at the main cabin bulkhead, the hatch is open so you can peer inside at the workings (and confines) of the main pressure hull. With props visible and the two periscopes (complete with glass) this was a superb wreck and a real highlight of the trip. 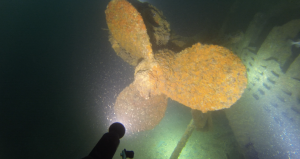 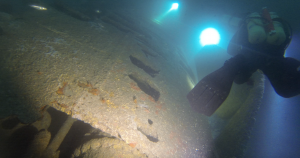 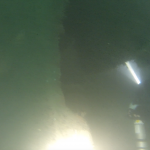 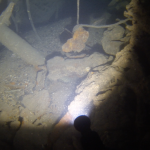 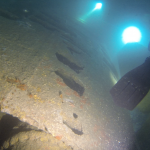 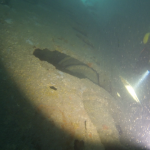 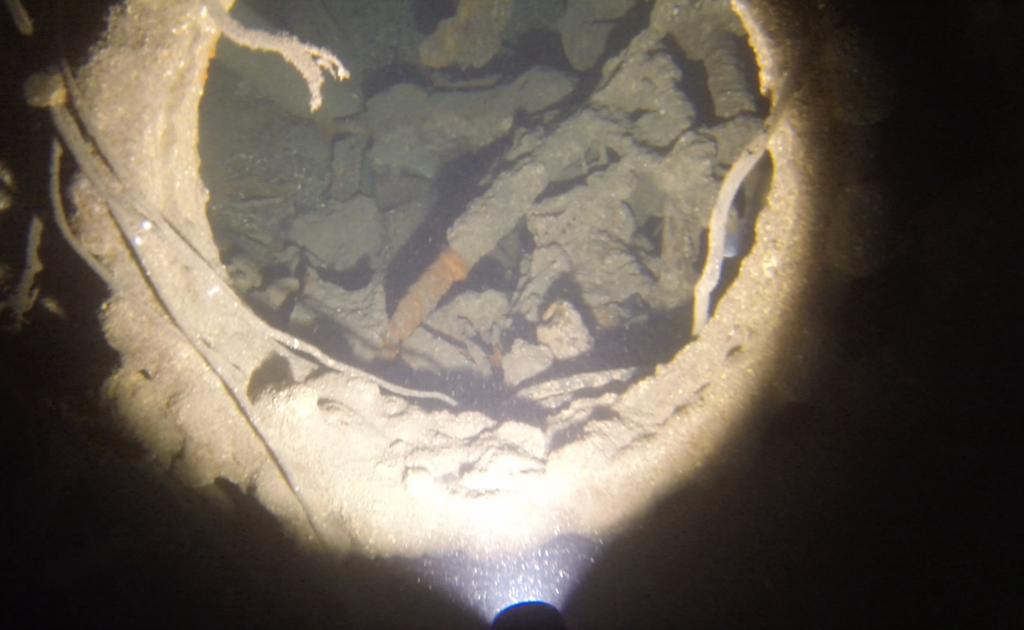 You can also view the full video of the trip on YouTube here.

BSAC’s North West Region has been running open circuit and closed circuit technical courses for more than 2 years. Due to increasing demand for these courses, particularly open circuit, we have run many more courses through 2017 training 3 Twinset, 15 ADP, 16 EMG OC, 7 CCR, 1 OC MG instructor and 1 CCR instructor. It became apparent that these divers needed a means of progressing their technical diving within an experienced group and this led to the formation of the Northern Technical Group. This was established by the NW Coach to offer progressive diving for its members having completed courses and allow progression to Advanced Mixed Gas once experience has been built. The group had its first trip this weekend on Scimitar out of Portland diving the Salsette at 49m and the U 322 at 54m. New to the group were Ian Cox, Julian Dicker and Michael Jenneson all from Guildford SAC who completed their first Trimix sea dives after their NDAC based courses with us under the eye of experienced divers Kevin Phillips and Frederico Santos East Cheshire, Cameron Cromwell Aldershot and Mark Paisey, NW Coach. Jacob Mackenzie from London also joined us showing the benefit of inter club cooperation.

The groups next outing is to Eyemouth on 11/12 November. In 2018 there are trips every month starting in March with highlights of a 4 day Isle of Man deep wreck and a cross channel deep wreck trip from Portland in June. All technical courses are available to book via the Northwest Programme of Events or by contacting Mark Paisey direct on northwest.coach@bsac.com.