ECSAC headed out to Anglesey for the weekend to dive wrecks in the area. There were a mixture of dive grades from Ocean diver to Advance diver. We all met at the frequently used Anglesey Outdoor centre on the Friday night straight after work. 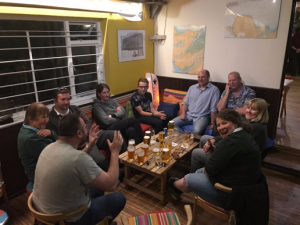 After a couple of beers and good nights sleep apart from Janet due to some snoring we headed to Trearddur Bay and launched the two club RIBs. The weather was glorious and with the light breeze it wasn’t to hot in the dry suits. The first dive was the Hermine not far out of Trearddur bay. The Hermine was travelling from Peru to Liverpool when she became stranded and the wind drove her into the rocks. The wreck is broken up but has become home to lots of marine life. Octopus were even seen.

The second dive was on the Kimya which was just under a 10 mile run from Trearddur Bay for the RIB’s to get there but the wreck was well worth the trip. She sits up wright on a sandy seabed around 11 meters and is fairly large and mainly intacted with some great swim throughs. The Kimya was on a voyage from St.Nazaire to Birkenhead, when she capsized during heavy weather. The cargo was sunflower seed oil. Unfortunately some of the divers missed the wreck and dived HMS Seabed. But we will be going back to this wreck soon. 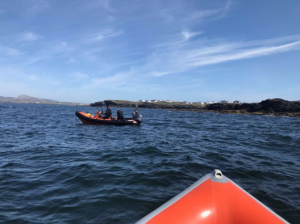 That evening we all meet up and had a meal at the Bull (All food is cooked well done if you like it or not) then back to the Paddlers bar for a few drinks where Mossy and Will played some tunes for us on the old guitars they found in the bar. 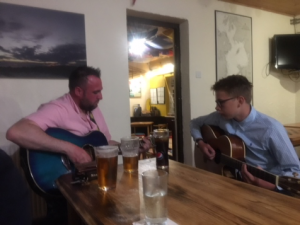 The next day the wind had picked up so we decided to lunch on the other side of Anglesey at Bull Bay to keep out of the wind. The conditions where a lot better this side so we lunched the RIB’s and headed to the brick works and did the wall dive. This allowed Helen & Will to gain depth progression. The current was running and the viz was poor at 1 meter on this side of the island but all enjoyed the challenges of the diving.

The next planned trip to Anglesey is next month so if you would like to join us all please put your name on the list in the clubhouse. 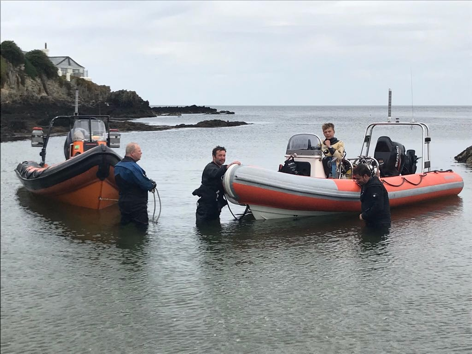 Some additional photos from Dave Moss. 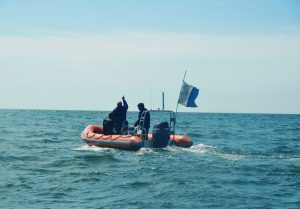 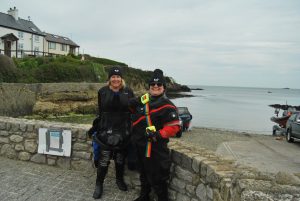 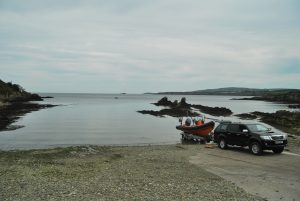 Great to see a real team effort, washig and stowing kit after the weekend trip.  That’s the true club spirit! 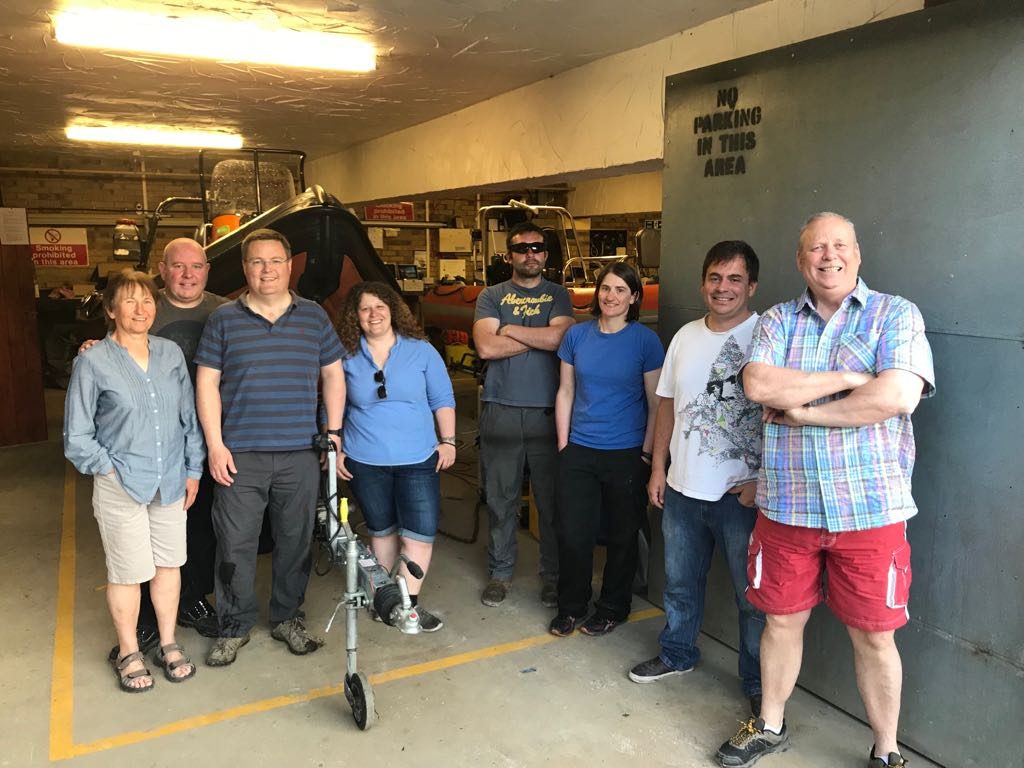