The ECSAC Team went back up to Loch Striven to complete a project to photograph the bombs in situ and produce 3D Photogrammetry Models of at least one of them.

(some images (C) Alex Tasker). Thanks also to Sue Wainwright and Vesta Charlesworth for other photos)

Early efforts were looking good with the initial model below produced while still on the trip. 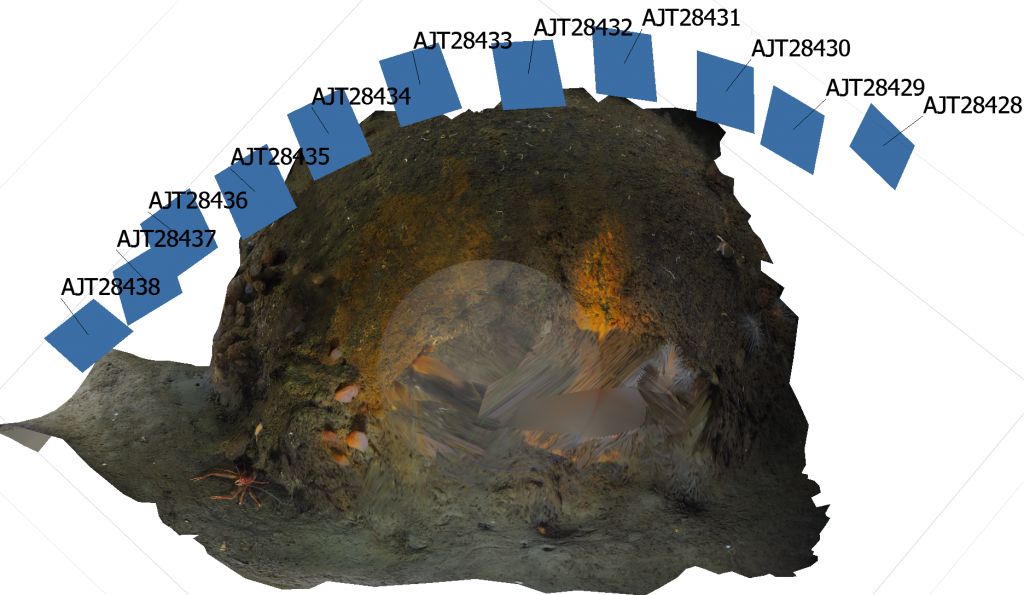 The models can also be viewed on SketchFab:

There are now two Highball 3D models available online at the following links.  The expedition approach and plans as well as the main outputs (and planned next steps) are included in the report. 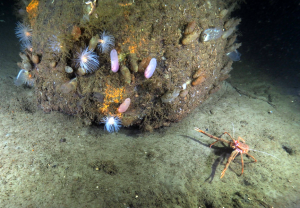 Day 1. After a long journey most of our intrepid explorers made it to Largs by 3pm. Cheshire Cat and Top Cat were put out to sleep in the marina and the gang headed down to the pub, 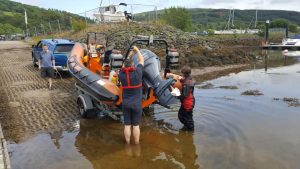 gloating to Vesta who was still in work. At 10:30pm the gang was complete and the first full selfie could be taken! 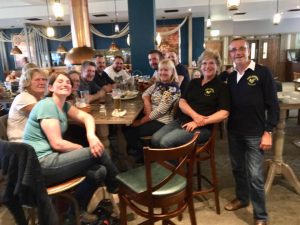 Day 2.
Cheshire Cat, manned by Mike, Jon Spencer and Simon set off for Loch Striven to put a shot in at the side charge while the rest of the gang went to find the Lady Margaret, a 18th century wreck. Sufficed to say, no one found the wreck as it was wooden, but there was an abundance of life including some quiet antsy crabs!After lunch we all headed off to Loch Striven to dive Mike’s plan.
Jon Green and Spencer went in first, down the shot to locate the side charge and then their mission was to find the chain, hopefully a bomb along the way, and send off a red blob. This was a success!Cheshire Cat was to find the anchor and shot it but alas we missed and Vesta and Peter were sent down to try a circular search pattern to find the anchor. Unfortunately with limited air due to depth they had to abandon their search.Alex and Michelle were sent down to start their Photogrammetry, initial photo results look very promising!

Simon and Dave went in next and they found the anchor and placed a shot onto it so that tomorrow we could find it again.

Jo, Helen, Mike and Alison enjoyed a dive down the side charge and along the chain which proves to be a good route for day 3!

We got back to the marina at 7pm which meant take away fish and chips followed by socialising at the house and a good kip!

Day 3. Lazy start to the day with ropes off at 1pm. Vesta was today’s dive manager. We had more Photogrammetry to do around the anchor and we attempted to lay the permanent line but unfortunately due to technical issues the permanent line didn’t happen. We did however manage some fish and chips over on the Isle of Bute.

Day 4. The final day. Alison is dive manager today – The plan is Alex and Michelle are going in to scale the anchor if that doesn’t work then find another Highball. Jon and Spencer are going to try and put in the permanent line from the side charge to the chain around a bomb.  Simon and Dave are going in to try some more m Photogrammetry.  After this, Alison, Helen, Mike, Jo, Vesta and Peter are going to dive the SS Wallachia.

The Large Anchor has had a visit and you can see the size of it in this photo! 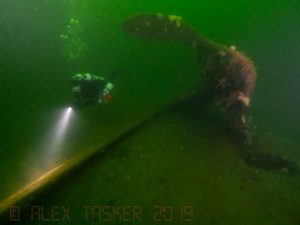 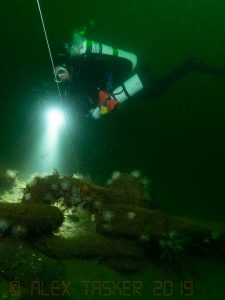 The size of the links in the Anchor chain can also be seen in this photo. 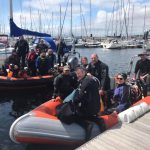 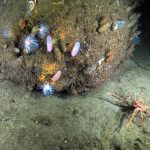 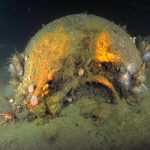 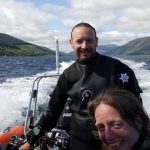 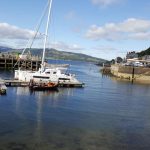 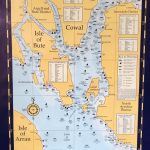 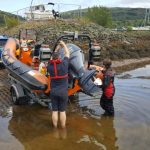 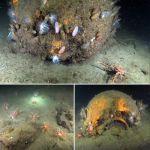