Diving Trip to Bridlington
We had a great weekend with superb weather and flat seas and brilliantly planned and executed dives from our dive managers.

Great fun was had by all, entering into the seaside spirit. Jon and Steve also managed a nap on the boat to recharge their batteries while waiting for the slack window after hitting Bridlington’s nightlife on Friday night. 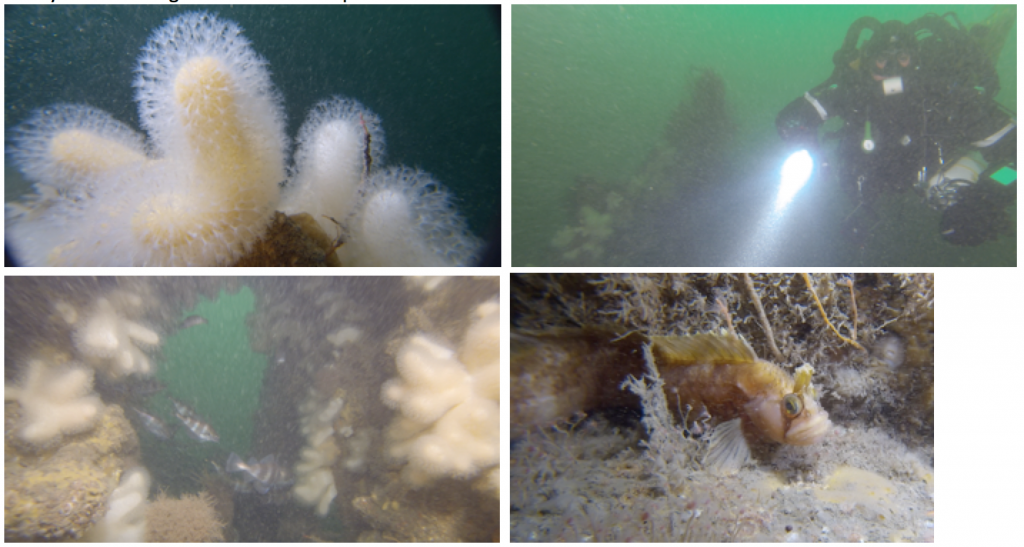 We managed to dive two really interesting wrecks, the Cadmus (10 miles offshore) and a U-Boat that was split open to reveal it’s inner workings. 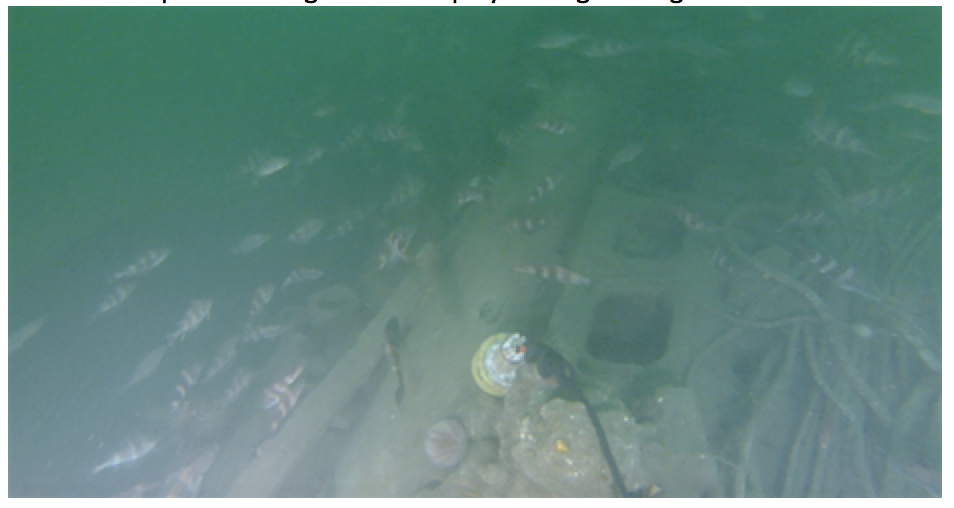 Plenty of interesting life on show and up to 4-6m viz and some expert shotting was on display – bang on target on the U-Boat!

We also managed a celebration (drinking only water of course) as we crossed the Greenwich Meridian at 00 Degrees.

Thanks to Phil’s meticulous planning and research the weekend ran like clockwork. The boats were prepped on Monday and Thursday. Emergency work on the trailer wheel bearings for Top Cat were carried out before we set out on Friday morning (see later in the newsletter for details). Tim and Simon Rice towed the Delta and Phil and I Top Cat. The boats were dropped at the boat yard in Hornsea ready for a 10am tractor launch. We stayed at The Lobster Pot in Bridlington which was family friendly, clean, quiet and comfortable. The highlight for some was the 20 ounce mixed grill and the traditional “Full English Breakfast”.

Saturday was sunny, hot and the sea was flat. Non-divers, Catherine, Nicole and Penny, Julie and 3 daughters (Gemma, Bethanie and Abby) headed for the beach. The divers drove to Hornsea, loaded the boats and set off to find the Cadmus, a WW1 wreck which lies approximately 15 miles from the boat yard slipway on a sandy seabed at 30m.

The marks proved accurate and the shot was deployed. We kitted up and entered the water at timed intervals to ensure that all buddy pairs could explore the wreck during the slack water window. The viz was 5/6m. The wreck itself was broken into two main parts near the boiler and engines. A spare iron prop was found nearby. There was great deal of debris including coils of wire between the two sections. The main interest was the 18-pounder shell cases which had been carried in the holds but were now scattered in and around the wreck and a superb anchor chain. Hornwrack, Oaten Pipe and Deadmens Fingers covered the metal work. Lobster and edible crab, wrasse, shoals of saithe and Janulus nudibrancs were identified. A great days diving topped off with a meal at the Lobster Pot’s restaurant for the majority. Kevin and Julie took the girls on the fairground rides followed by a fish and chip supper on the beach.
Sunday’s dive was Wilf and Dave Moss’s first submarine, The UC 39. Once again a faff free launch, accurate marks and slack water timings allowed us time to deploy the shot with pin point accuracy. The vis was 6/7m at 30m. As the sub was open the batteries, electric motors and mine tubes were easily identified. The wreck was covered in Hornwrack, Oaten Pipe, Deadmens Fingers and Plumose Anemones. Shoals of Saithe, Pollack, Cod and wrasse congregated inside. Ling, lobster and edible crab were found under the plates and inside the wreck. Several Janulus nudibrancs were also seen.

A tractor recovery, a smooth run back to Macclesfield and a quick refuel meant that the engines were flushed, the boats left ready for washing on Thursday and we were home for 9pm.