ECSAC have won numerous awards for the work we do in the diving community and for the wider work the club does.

In 2017 we won the Peter Small Jubilee Trust Award. 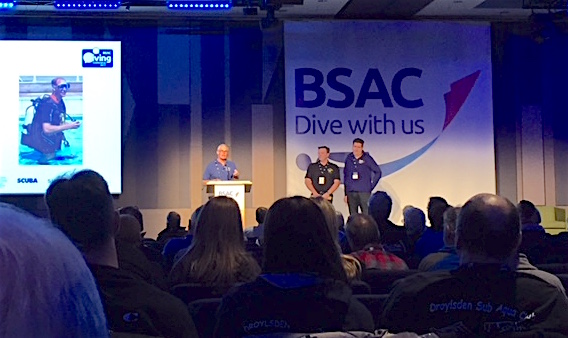 We were also a little surprised by the news that we have also won the Duke of Edinburgh Jubilee Trust Award.  When he was President of the Club the Duke offered this annual prize for the best underwater scientific project carried out by members. This is now the premier award made by the British Sub-Aqua Club. By agreement with the Club the Jubilee Trust administers the Prize.  Applications are sent to the Trust and the Trustees who represent a wide range of scientific expertise, select a short-list and submit these to the Duke for his final selection – the Jubilee Trust actually put Project Highball forward themselves.

This was kept secret and announced while we were on stage being presented with the Peter Small Award! 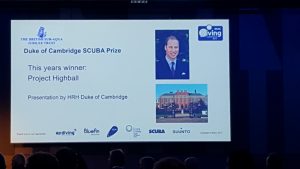 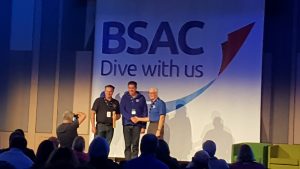 With the retirement of HRH The Duke of Edinburgh this year’s award was decided by the BSAC President HRH The Duke of Cambridge who personally reviewed the applications.  The Project Team made a trip to London to collect the award and meet the Duke in Kensington Palace. 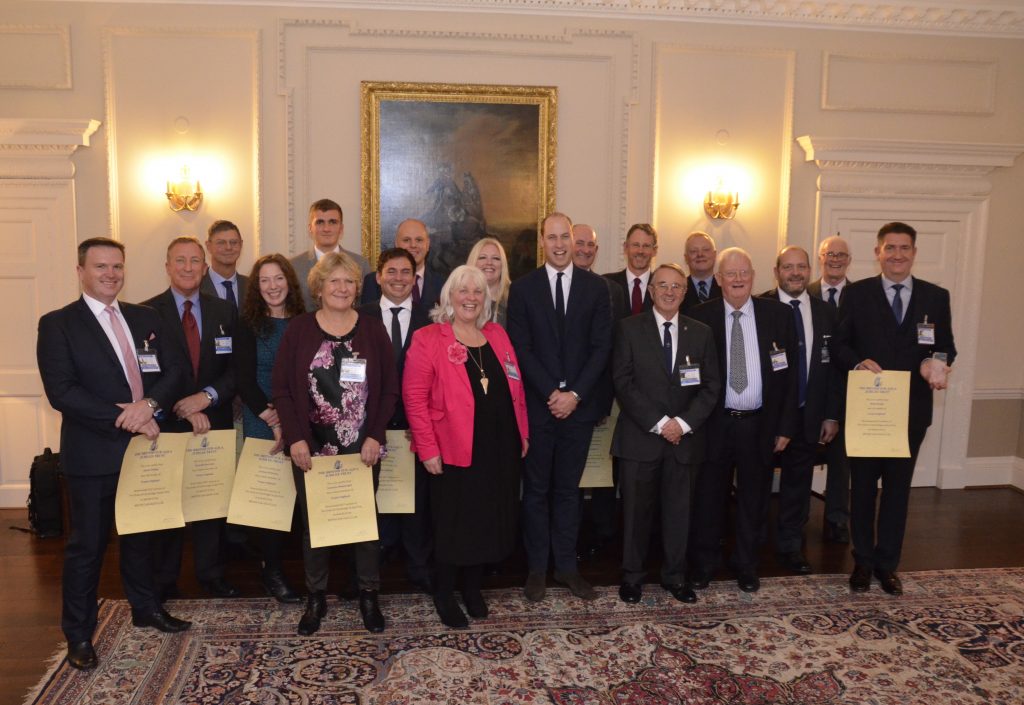 The team, led by Mark Paisey and Kevin Phillips of East Cheshire Sub Aqua Club (ECSAC), received the Royal recognition for their work to raise two iconic bouncing bombs from Loch Striven, in time for the 75th anniversary of the Dambusters raid in 2018.

The Duke of Cambridge Scuba Award, formerly the Duke of Edinburgh Jubilee Trust Award, recognises the best scientific project carried out by BSAC members each year. 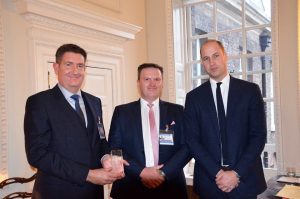 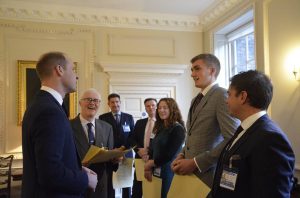 On the left Mark Paisey and Kevin Phillips, the leaders of the Highball expedition meet the Duke. On the right the Duke speaking with the team.

You can see all of the photos from our day at Kensington Palace here.

As BSAC’s premier club award, the Heinke Trophy is presented each year to the BSAC club considered to have done the most to further the interests of its members and of BSAC. In 2016 ECSAC were selected from a strong field of branches and won the award.  It was East Cheshire SAC’s strong track-record of community events that caught the judges’ attention, making the club the 54th winner of the trophy since it was launched back in 1958. 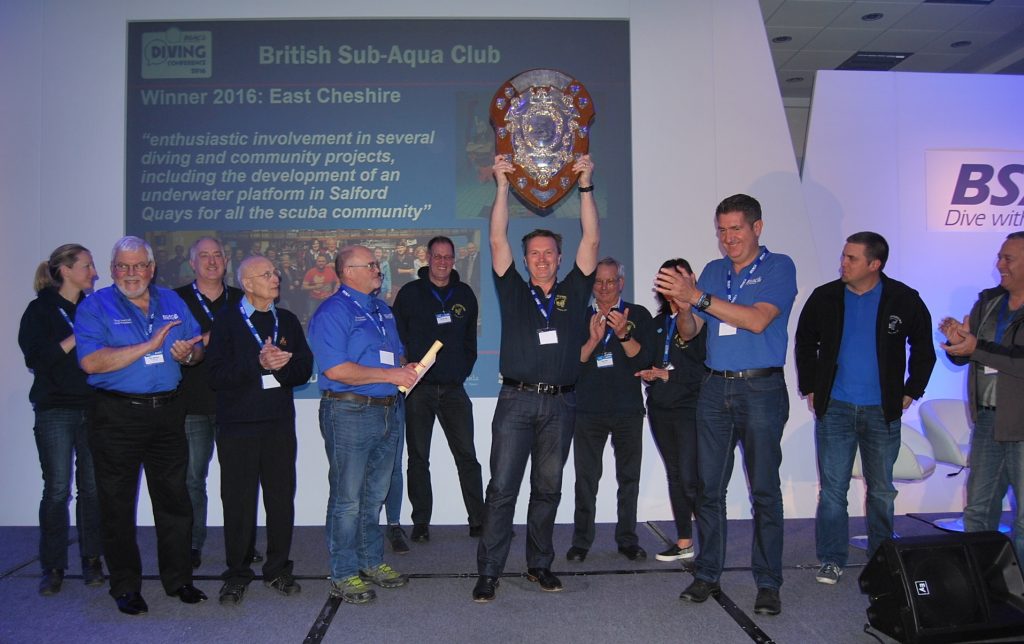 We were delighted to be recognised for the work we do and proud to be the winners of this prestigious trophy.  You can download a copy of our application here.

One of the key elements of our application was the Scuba Training Platform we put in Salford Quays.    The platform story was also featured in Scuba Magazine, 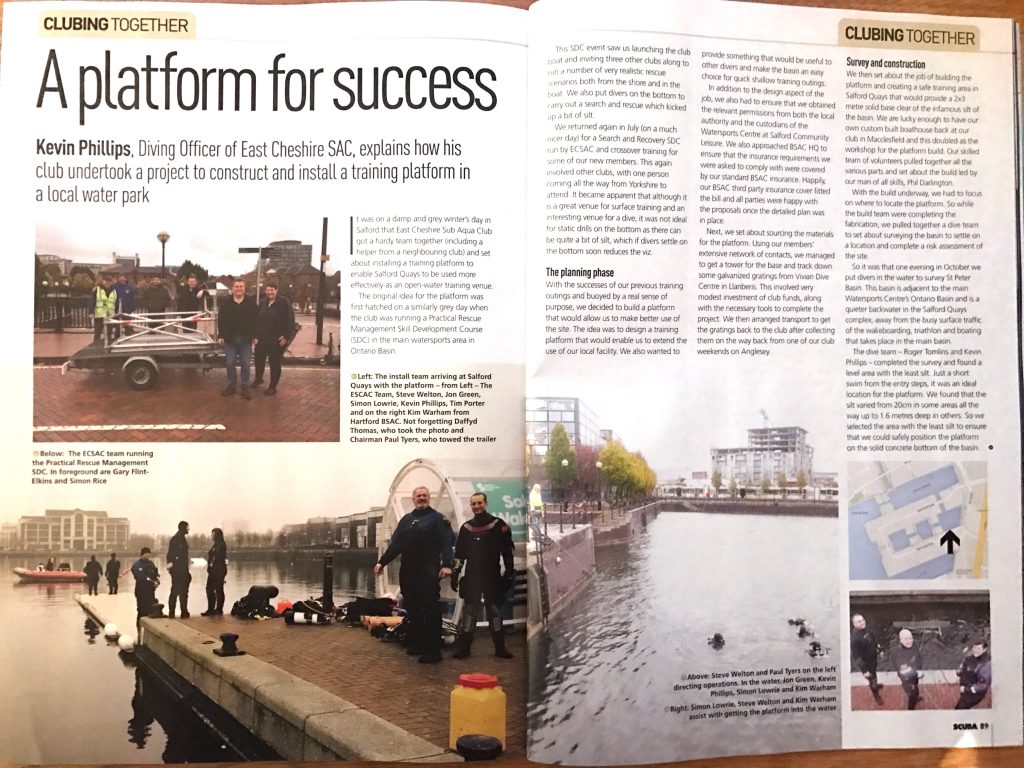 Anyone can use the platform.  It is sited in St Peter Basin in 6m of water.   You can download the Platform User Guide here which will give you all the information you need to use it safely.   You can also read more about the platform project here.

The platform was devised, built, transported and installed by our own club members. 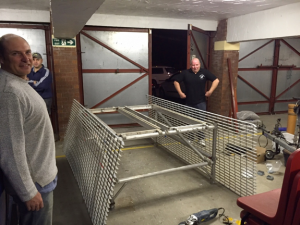 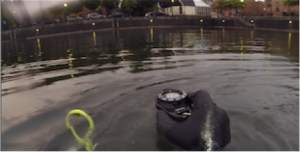 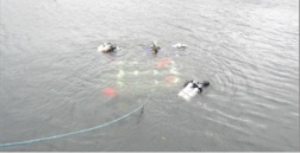 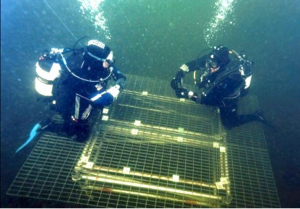 and finally in use. 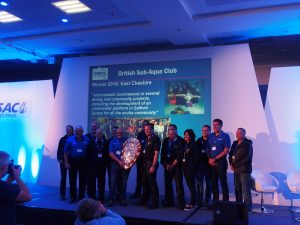 our projects and we used the £1,000 prize from the Heinke Trophy to supplement our fundraising and purchased a new £12,000 engine for our second boat.

At the beginning of 2016 ECSAC were awarded a Sport England Small Grant – this was to develop our training capability and deliver try-dives and training for younger divers.

We completed the project to the satisfaction of Sport England having delivered over 100 try dives and a number of Scuba Trainees as well.  Our case officer Joanna Holmes signed us off at the end of 2016.

All of our new kit is now available for loan to our new trainees. So you can be sure of a high quality and safe experience if you choose to learn to dive with us.

Snorkeling Club of the Year. 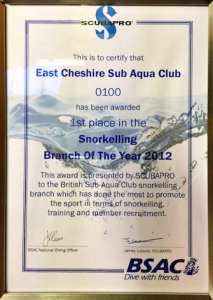 In 2012 ECSAC were awarded the accolade of Snorkeling Branch of the Year.

This recognised the branch’s snorkeling team, the work they did in terms of Instructor Development and the delivery of snorkel courses including snorkel courses for local Scout Groups.

We continue to develop our snorkel group with 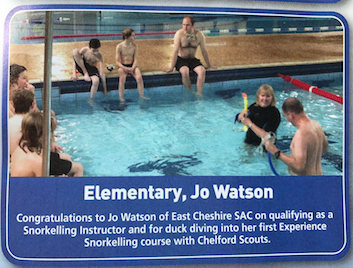 weekly sessions and dedicated pool space for our snorkel members.

We also have a number of dedicated Snorkel Instructors including our latest instructor, Jo Watson, who was featured in Scuba magazine! 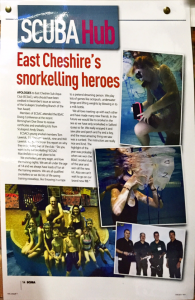 We also  had our own feature in Scuba magazine recognising the great work the snorkeling section do.

If you would like to try snorkeling then we can help.  Please get in touch with us to arrange a chat.

You can also read more about the snorkeling group on their web page including training, trips and lots more.