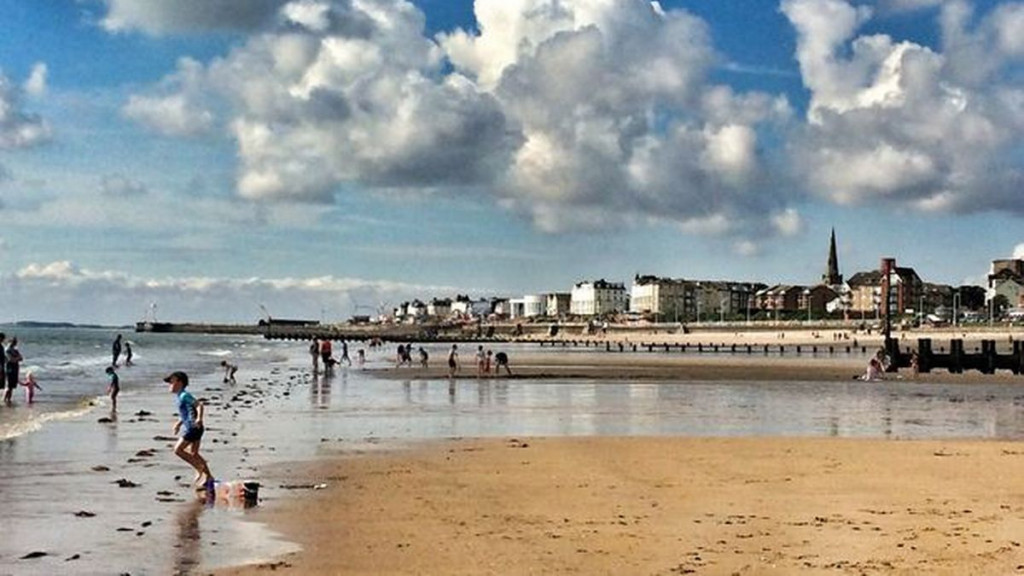 Top Cat was repaired, prepped, checked and double checked at home during the week before it was towed on Friday evening to Bridlington.
Phil’s meticulous research, organisation and attention to detail had the group in the hotel car park on Saturday morning at 6.15am ready to drive to Hornsea boat yard to launch Top Cat.

The plan was to dive The Pilsudski, a 14.294-ton Polish liner converted by the Admiralty into a troopship at the start of WWII. The wreck lies on its port side, in 34metres of water and is broken into 3 sections. The chances to dive it are minimal. During the short dive season for Bridlington Bay in 2021, there are only 3 opportunities when the journey time to the site, the slack water window, tractor launch and recovery coincide. We were so lucky that the weather on Saturday 17th was favourable. The wind speed and swell were minimal giving us a smooth 3 hour run out to the dive site.

We passed the wind turbines, then the gas platforms and crossed the shipping lane before completing the 32-mile journey. Puffins, Razorbills, Gannets, Fulmars, a variety of gulls, porpoise and several curious seals made the journey enjoyable. Phil originally had 5 sets of marks, 3 of which were found to be accurate.  The search for The Pilsudski began. We all watched the plotter anxiously until it came into view. The bow section of the wreck was shotted twice.  We waited for the buoys to indicate the beginning of slack. Dive time was 35 minutes to allow both groups to change over and utilise the best of the slack window.  Viz was a good 7 metres and the water temperature a comfortable 13C. Tiny Mauve Stingers floated past as we descended the shot line. The seabed itself teemed with life. Hermit crabs scuttled away from our torch light.

The starboard side of the bow came into view. Our torches revealed an explosion of colour. It was plastered with a variety of Elegant anemones. plus masses of green, white and orange Plumose anemones. We finned up and over the side to explore the 3 levels of decks. They too were covered in anemones. Shoals of Bib filled every sheltered space. Large Cod and Ballan Wrasse darted in and out. Lobster, Edible and Velvet Swimming crab and Butter fish sheltered from the current. Hydroids and sponges added to the colour. The anchor, winches, capstans, railings and decking, were huge and easily identified. Phil found tiles which were probably the remains of the swimming pool.

A fantastic dive and worthy of its reputation as one of the best dive sites on the Yorkshire coastline.

The weather was equally good on Sunday. We headed out to see if we could locate the S.N.A. 3. a French 1,709-ton cargo steamer torpedoed and sunk by the German submarine UB 107.
The marks were accurate. After a careful search, the wreck was shotted, and we waited for slack. The wreck was covered in Hornwrack, Plumose anemones, plus odd patches of Oaten Pipe and Deadmens Fingers. The twin boilers were massive. Ribs, plates, decking and exposed pipework were home to lobsters, large Edible crabs and Butterfish. One exceptionally large lobster had even made an old pot his home. Shoals of Bib, Ballan Wrasse and Cod sheltered in the hull. Nudibranchs were spotted.
Another good day’s exploratory diving rounded off a fabulous, well planned dive weekend.
Thanks to dive buddies Mark, Anna and Loz.